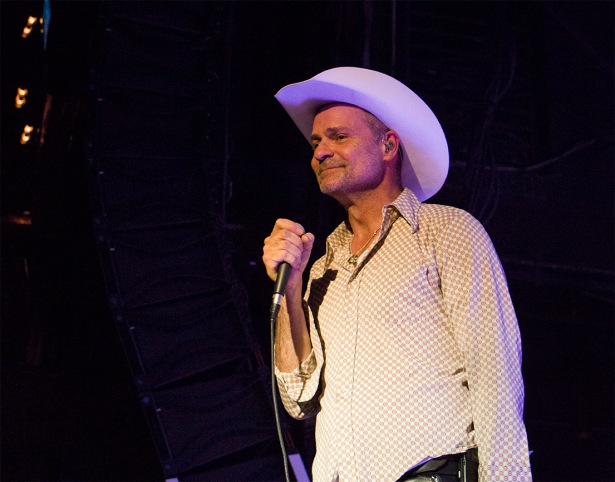 At the risk of turning this blog into nothing more than a moan at dead musicians (farewell, Tom Petty), I need to write about Gord Downie. I wrote last year when he shared his diagnosis with us all. I stayed up til 2am local time to watch the webcast of the final concert in Kingston. (Canadians abroad – it’s what we do.) And I grieved when word came down last week that he had died. I was just heading out my office door to catch a series of trains to Cambridge, and I was pleased that the usually sluggish wifi on the train perked up, allowing me to dip in and out of Twitter and all the obits and personal memories.

The best resource that’s come out of it (external to Gord himself, of course; we’ll grab his new solo album and learn once more what an artist can teach us about how to die) appeared on YouTube a few days ago. Fifteen videos from Canadian musicians, recorded at George Stroumboulopoulos’s place for CBC – initially for New Year’s Day as part of a four-hour indulgence of our not-so-latent passion for The Tragically Hip.

I think it’s great, and overdue. It strikes me that, for such a massive band, few definitive covers have surfaced. Short of Sarah Polley’s brilliant and understated “Courage” (recorded, let’s note, by someone who’s primarily associated with film), there’s been pretty much nothing. (Nothing, I should say, in a recorded and shareable way; bar bands from Tofino to Tuktoyaktuk and Sarnia to St. John’s have pulled out “New Orleans Is Sinking” and “Grace, Too” at the flip of a coaster, but that’s a different thing.) Justin Rutledge had to carry the can almost singlehandedly, though by inviting Jenn Grant to guest vocal “Fiddler’s Green”, I guess we diversified a little more. Covers seem to draw either from  classics of the past or wry renditions of Top 40 pablum. Covers of The Hip were neither iconic nor ironic, it would seem.

Then we learned that Downie’s days were numbered. And out came the hastily produced covers, the phone-videoed versions from the front row of the first gig various artists played after they heard the news.

END_OF_DOCUMENT_TOKEN_TO_BE_REPLACED

This story hit my inbox at the right time: lunchtime on a Friday. So I could devote unnecessary amounts of time to it. A colleague who had lived in Montreal for a time passed me the BBC report that Tony Badger of Brit Foods in Saskatoon, Saskatchewan had been told to remove an assortment of British food products from his shelves, including Scots soda Irn-Bru.

I took to Twitter, and I am not the only one. END_OF_DOCUMENT_TOKEN_TO_BE_REPLACED